Most are not aware of the distinguished and prestigious award that our City Manager, Suzanne Ludlow, was given on Saturday, November 23 at the Sligo Seventh-day Adventist Church. Suzanne Ludlow 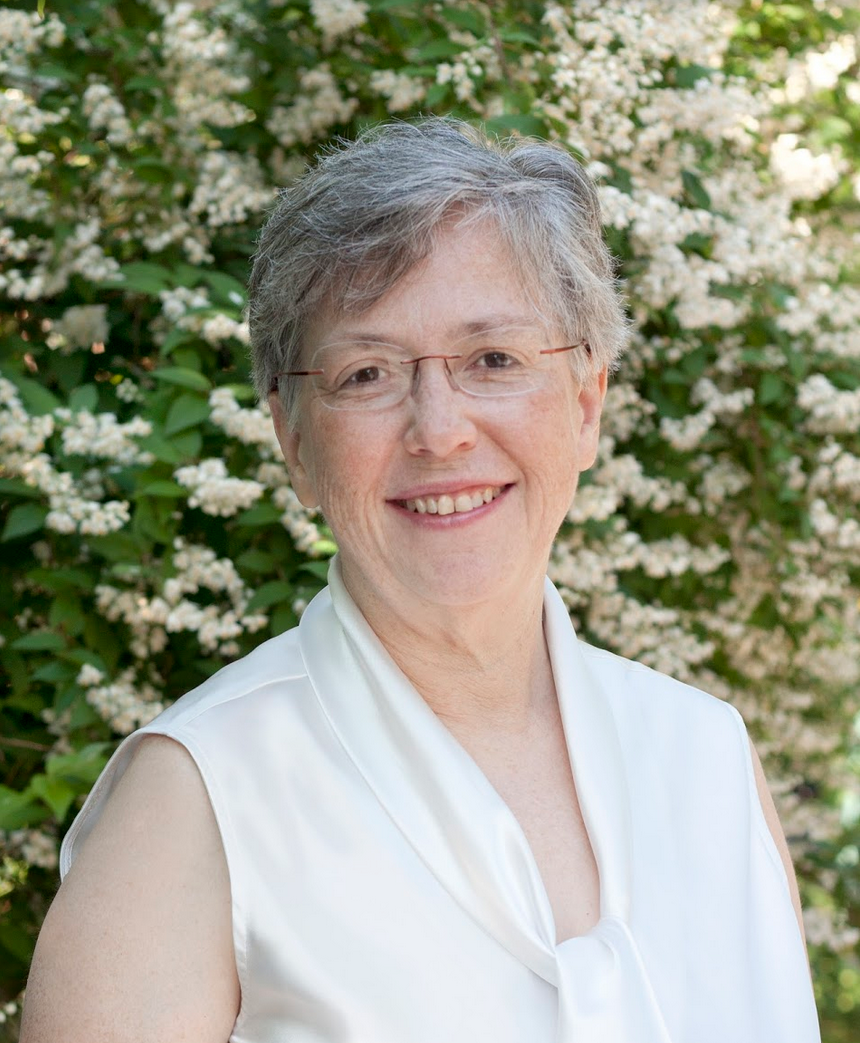 was invited for an interview with Pastor Pastor McFarlane, Sligo Seventh-day Adventist Church. Pastor McFarlane started the interview by stating that although Suzanne Ludlow’s job is City Manager it’s so much more. It’s also a passion for her. You can see the entire interview:  Interview

Later on during the service, Suzanne was invited up by Erwin Mack to say a few words about the tremendous collection of Thanksgiving basket donations. He proceeded to say he forgot to add something else. He wanted to talk about Suzanne’s tremendous contributions as the City Manager of Takoma Park. He said that Suzanne Ludlow has exemplified the best of what a City Manager can do for a City she cares for.  See the presentation in its entirety:  Presentation