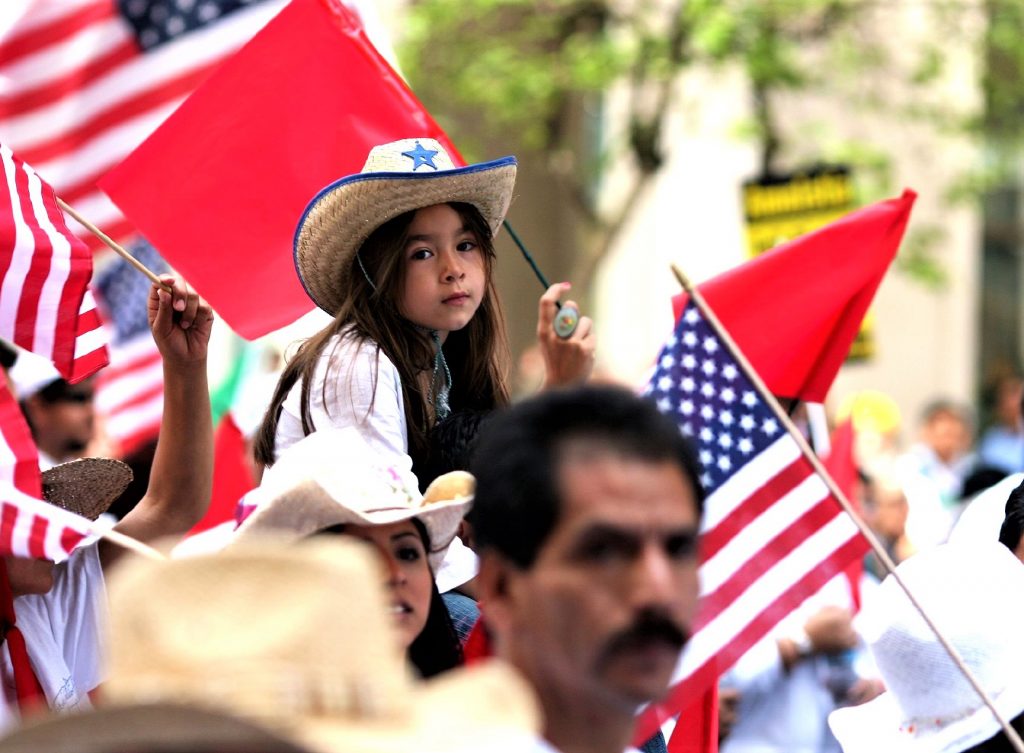 The City of Takoma Park has been a “sanctuary city” since 1985 and actively supports and welcomes immigrants and refugees.  The City’s Takoma Park Arts cultural series will celebrate the lives and legacy of immigrants in a free film screening and poetry reading at the Takoma Park Community Center at 7500 Maple Avenue.

Local filmmaker Richard Hall will lead a cinematic journey through a century of films about immigrants and refugees, from early 20th century silent films encouraging immigrants to assimilate to World War II films about refugees and more recent classroom films. See how America’s ideas about immigrants and refugees have changed — or not changed — over the past century. This screening is presented in partnership with Docs in Progress.

Poems of Migration and the American Immigrant Experience

Three poets who are immigrants from different ethnic backgrounds will share their poetry about the joys and pitfalls of migrating to the United States, including a sense of exile or welcome and struggles against discrimination. The featured local poets include Indran Amirthanayagam, Zeina Azzam, and Vladimir Monge.

Amirthanayagam is an award-winning poet who was born in Ceylon (now Sri Lanka) who moved to London when he was a child and then to Honolulu half a world away before resettling in the D.C. area. As the daughter of Palestinian refugees, Azzam spent her childhood in Lebanon before moving to the United States when she was 10 years old. Monge was born in El Salvador and attended the University of El Salvador and the National University of Costa Rica before relocating to the United States.

This reading is part of the Takoma Park Arts Third Thursday Poetry reading series which features free poetry readings on the third Thursday of most months. You can sign up for our weekly e-newsletter to receive info about all of our upcoming events.