Most City facilities are closed to the public. The Police Department is open for certain limited services on weekdays, and 24/7 for emergency services.

Free Outdoor Concert with the Mir Manley Band this Saturday at 4:30 pm 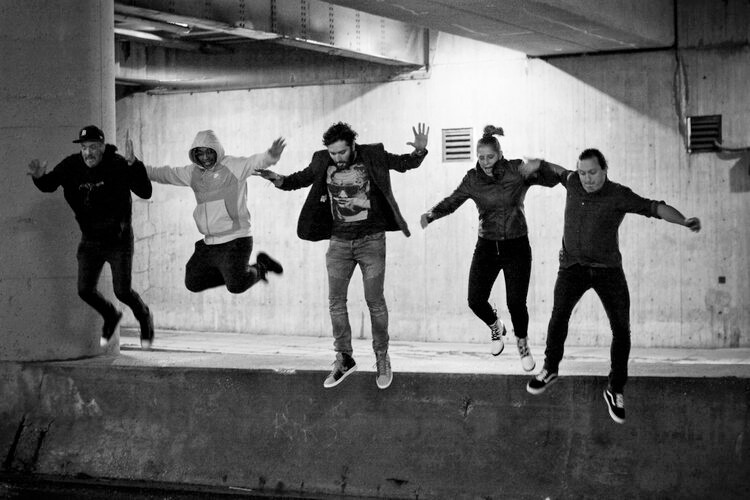 The Roadside Attractions outdoor concert series returns this Saturday with a lively performance by the Mir Manley Band, known for their North and South American rock/folk music, R&B, and the blues. The free concert is co-sponsored by the Viaduct Arts Salon and the City of Takoma Park’s Takoma Park Arts cultural series.

The Mir Manley Band features a diverse background. Chilean vocalist, songwriter, and multi-instrumentalist Mauro Mir, who previously lived in Germany and Spain, has had a prestigious career performing as a principal singer with the Maryland Lyric Opera and Washington Opera. Guitarist and composer Dave Manley, originally from Detroit, has performed around the world with artists including Prince and R&B legend Jill Scott.

Bassist T.J. Turqman and keyboardist Gena Photiadis are prolific musicians and songwriters in their own right, releasing several records together. Drummer Joe Palmer, a graduate of the Berkeley College of Music, also has performed and toured extensively. The band is preparing a release of original material later this year.

The Takoma Park Arts series pays an honorarium to performing musicians to support their livelihoods. Donations also will be accepted. Please join us to hear live music again! Masks and social distancing required.

"Voices of Woodlawn" Online Poetry Reading on Oct. 15 at 8 pm