For the latest schedule, check out the City TV two-week program schedule. Schedule is subject to change without notice. 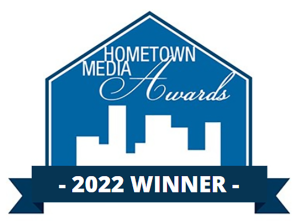 City TV received a 2022 Hometown Media Award from the Alliance for the Community Media Foundation. City TV won the Overall Excellence in Governmental Programming. The award honors all the programming of the station, not just one show. City TV entered a category with stations doubling its budget. This is the fourth time City TV has won the overall award.

Takoma Park City TV is an award-winning government access channel in Montgomery County, Maryland, operated by the City of Takoma Park. Other entities in Montgomery County, such as Montgomery College, Montgomery County Government, the Public Schools, the City of Rockville also operate PEG (Public, Educational and Government) Access channels as well, and these comprise the PEG Network. These channels offer cable subscribers the ultimate in local programming, with shows featuring local government, schools, teachers, soccer games, performances, hearings, classes and events that the major broadcast programmers tend not to cover in a major metropolitan area such as this.

Stay in tune with your community! Takoma Park City TV posts original material and news updates on its social media accounts. Watch City TV on YouTube and like us on Facebook for news and updates from the City of Takoma Park’s official community TV station! 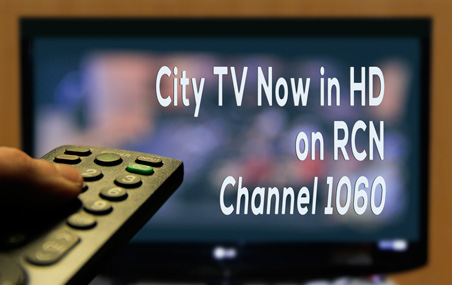 City TV, along with other PEG Network channels, are now in HD on RCN.

Check out the channels!