Dorothy’s Woods, a 2.68 acre, mostly wooded parcel, is one of the largest undeveloped properties in Takoma Park.  The City purchased Dorothy’s Woods at an IRS auction in 2015 with the primary intent of preserving it as open space. The property later became subject to foreclosure and was scheduled to be sold at auction in September 2018. After much consideration, the Council authorized a settlement with Fairview Investment Fund, the holder of the lien on the property, involving a payment of $250,000 to Fairview in exchange for the dismissal of the foreclosure action against the City’s property and the release of the City’s property from the lien.

The total expenditure of City funds to purchase the property and obtain the release of the Fairview and HUD Liens is approximately $235,000, including legal fees, the payment to Fairview, and the purchase price at the IRS auction. This total is net of resident donations and the recovery of previously unpaid property taxes.

Summary of Financial Transactions Related to the Property (beginning in 2015) 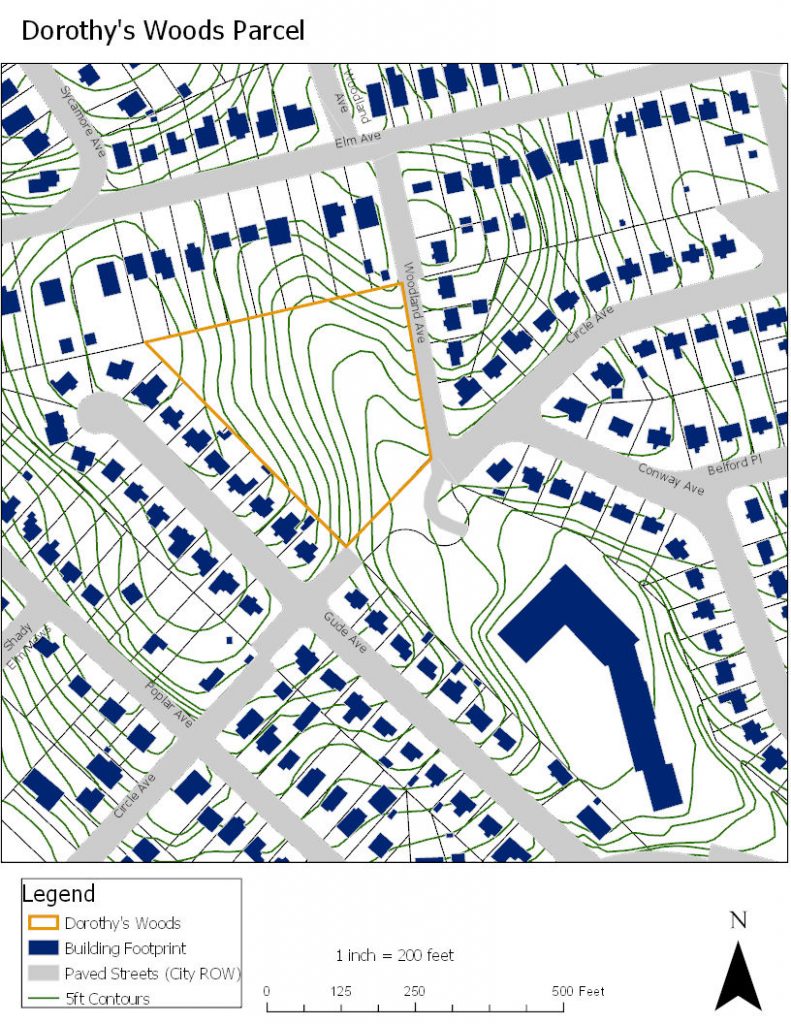 Links to Documents and Resolutions