More Information
Active Alerts
CLOSE SEARCH
Love’s In Need of Love Today: It Will Take All of Us to Fight Racism

Love’s In Need of Love Today: It Will Take All of Us to Fight Racism

This week, the plight of being black in America has hit me like a ton of bricks. As a black woman, I know all too well that racism exists. I’ve seen the looks that some give when they make assumptions about you. I’ve been forced to assimilate and change aspects of who 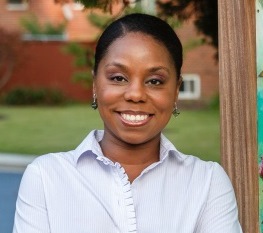 I am to make white people feel more comfortable in my presence. I’ve had awkward conversations with my niece and nephews, well before they were of age to understand, about how to behave so that “people” don’t think that they are criminals. “Don’t touch anything unless you plan to buy it.” “You can borrow the car, but remember if you get stopped by the police to do as you are told. If you are ever arrested, be polite, don’t resist, or say anything.”

However, this week, I realized that despite the preparation that we give black children so that they can survive an encounter with the police, black people are not safe in America. The case of Ahmaud Arbery proves that we can’t jog in our own neighborhood. Breonna 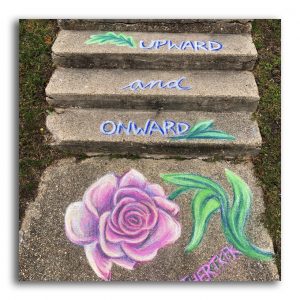 Taylor’s death shows that we can’t sleep in our houses. George Floyd’s murder illustrates that even if you don’t resist arrest, you can be killed by individuals who took an oath to protect you.

I am grateful for the work that the City of Takoma Park is doing to acknowledge racism and put systems in place to promote equality. Takoma Park Police Chief DeVaul is changing the culture of policing in the City of Takoma Park; including actively recruiting a diverse police force. The City’s commitment to race equity is shown by the training of staff, and their proactive work to serve residents and small business owners who have less access to power and resources. This work in the Police Department and throughout the City is critical and will continue.

Yet, we must also recognize that we are fighting hate and a system that allows those who hate to prosper. Nelson Mandela said “No one is born hating another person because of the color of his skin, or his background, or his religion. People must learn to hate, and if they can learn to hate, they can be taught to love.” As a community, we must vow to teach love.

One of my favorite albums is Songs in the Key of Life by Stevie Wonder. In the song, Love’s in Need of Love Today, Stevie Wonder sings “Love’s in need of love today. Don’t delay. Send yours in right away. Hate’s goin’ round. Breaking many hearts. Stop it, please. Before it’s gone too far.”

The hate has gone too far. But, there is still time to make things right. Please join me in vowing to teach love. Together, we can fight racism.

You are invited to join us tonight, at 6pm for a Moment for Reflection and a Call to Action!

Join Us for A Moment of Reflection and Call to Action on Monday, June 1st at 6pm