The Police Chief’s Advisory Board was formed in October 2009. Members of the Board are briefed on all activities of the Police Department and bring issues and community concerns to the Chief’s attention. Board members receive updated advisories and alerts on crimes and are invited to department events. Meetings are held at 7:00 p.m. on the third Monday of each month at the Takoma Park Community Center.  Applicants are interviewed and selected by the Chief of Police and a member of the Board. Members are required to have a criminal background check.  To reach out to a Board member in your Ward, please see their contact information.

Ms. Stewart has lived in Takoma Park since 1984 and currently serves as the chaplain for the Takoma Park Police Department.  She is an ordained minister and currently serves at the historic St. Luke’s Episcopal Church in Washington, D.C.  In her past career, she served with the Metropolitan Police Department and retired at the rank of Captain.  Contact:  gfisher143@verizon.net or (301) 996-4102

Mr. Morris has lived in the Takoma Park Langley area since 1984.  As a career journalist, he covered national news as a member of the White House Press Corps., worked in anti-terrorism and law enforcement as a Washington, DC Special Police Officer, as well as a Uniformed Diplomatic Security Officer for the US State Department.  Mr. Morris spent 19 years with the iconic Fox Crime Show, America’s Most Wanted, as a producer and investigative on-air correspondent.  Morris states “[W}orking to get justice for victims of crime and finding missing children are the things I am most professionally devoted to and passionate about.”  Mr. Morris is currently the host of the fugitive profiling TV show Live PD Wanted on the A&E Network, co-host Crime Analyst on Live PD and host of the A&E sponsored podcast, P.D. Stories.  Mr. Morris further states “I love Takoma Park and have never wanted to live anywhere else.”  Contact:  40gunner@gmail.com

Ms. Trainor has lived in Takoma Park since 2017.   Before she retired in 2020, she worked in the United States Department of Justice, Civil Rights Division, investigating police departments of all sizes,  and  also conditions in prisons, jails, and lockups, both for adults and juveniles.   She is the mother of two grown sons.  Contact:  trainorcathleen@gmail.com or (301) 906-1917

Mr. Della-Giacoma is an active member of the Long Branch Sligo Community Association and the Friends of Sligo Creek. When he first migrated to the United States some 20 years ago, he moved to Montgomery County and has lived in Takoma Park’s Ward 2 since 2016. He is the father of two teenagers attending local schools. As a life-long community organizer, Mr. Della-Giacoma is interested in building relationships between local government and his neighbors, including the Takoma Park Police Department. He has participated in the Takoma Park Community Police Academy and is a serving member of the City of Takoma Park’s Emergency Preparedness Committee (EPC). When not cycling on Sligo Creek, he is an international development consultant working in various fields, including elections, political risk, and building local community resilience. Contact: jimdella@gmail.com

Ms. Zavala was born and raised in Takoma Park.  She is a Diversity and Inclusion program manager in the federal government.  Ms. Zavala previously worked on Capitol Hill and in federal legislative affairs.  She credits her immigrant parents and this community with shaping her interest in public service.  Contact: patriciazs854@gmail.com

Ms. Lopez and her husband have lived in Takoma Park since 1995 and have two children.  Until a few years ago, she worked at the US Department of Justice in the Civil Rights Division.  She is currently a professor at Georgetown University’s Law School where she teaches courses on Criminal Procedure and Policing and runs a program she co-founded, the Innovative Policing Program.  Contact:  christy.e.lopez@gmail.com or (301) 270-9066 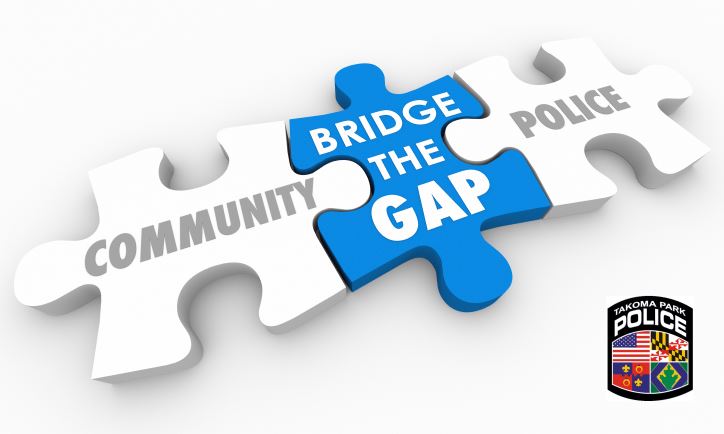 Mr. Payne has lived in Takoma Park since 2013. He works as a webmaster for a government contractor and is qualified as an engineer. He is originally from Britain, moved to the United States in 2001 and is a naturalized citizen. Mr. Payne lives with his partner and two little dogs! He enjoys watching movies and sees around 200+ a year. He also serves as a Board member in DC’s only square dance club.

Mr. Landsman was born in Takoma Park and is a life-long Montgomery County resident.  Currently, he leads PulselQ!, a unique and innovative company delivering energy efficient to master-meter buildings, and has prior professional experience in property management, real estate and federal consulting.  He earned his BS from Syracuse University’s School of Information Studies and his MS from University College London’s School of Public Policy in the UK.  Mr. Landsman has lived in Takoma Park since 2011 with his wife, Elizabeth Tully, and together they have two young children, Miriam and Francis.  Contact:  adamlandsman@gmail.com or 301-785-5064

Mr. Chalofsky has lived in Takoma Park for over 35 years, raising his children here.  He is a founding member of the TPSS Co-Op and is a retiring university graduate program faculty member.  Contact:  nealcha@gwu.edu

Ms. Kamara has lived in Takoma Park for a year.  She served on the TPSS food co-op.  Recently, she ran for Ward 5 City Council.  Professionally, she works as a Community Health Worker and is studying Public Policy.  Ms. Kamara served as President of the Takoma Branch Civic Association and is passionate about community and civic engagement, social issues and addressing public safety.  Contact:  sawakamara@gmail.com

Mr. Atoyebi has lived in Takoma Park for eight years. He recently joined the Chief’s Advisory Board. Contact: oea5.cu@gmail.com

Mr. Schultz and his wife moved to Takoma Park in 1986.  He served eight years on the Takoma Park City Council (2009-2017).  Prior to that, he served on the Public Safety Citizens Advisory Committee for approximately three years and the Montgomery County’s Purple Line Master Plan Advisory Group.  Mr. Schultz has a degree from Duke and a Masters in Regional Planning from Cornell.  He spent many years in economic development and commercial banking. Contact:  fred@schultz.net or (301) 434-7090

Vilis was a police explorer with the Takoma Park Police Department.  He is interested in a career in law enforcement. He really enjoyed doing a few ride-alongs with police officers.  Contact: vilis.sportsfan@gmail.com 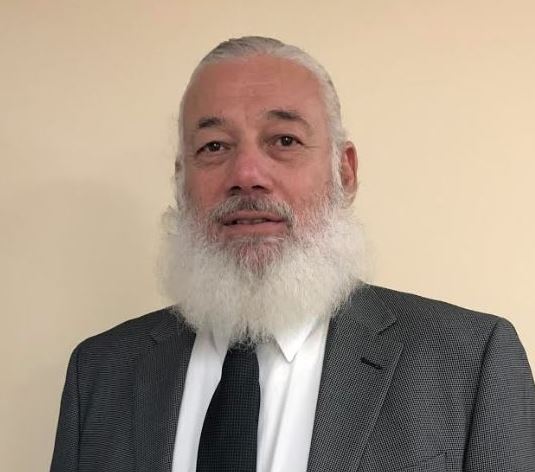 Juan Luis Torres passed away on Friday, November 12, 2021, after a brief illness.

Memorial contributions may be made to Takoma Academy, www.ta.edu.

Juan will be deeply missed.