What is an Electric Bike?

The State of Maryland defines electric bikes as a bicycle with fully operational pedals, a motor of not more than 750W and a maximum speed of 28 mph on flat surfaces.  Electric bike motors must be designed to disengage at 28 mph.

Electric bikes are classified as:

Policy:  To utilize bicycle patrols as a supplement to patrol resources and capabilities. Bicycles will be deployed in either residential or commercial areas, or where they can address a specific need.  The use and operation of police bicycles is restricted to members of the department who have been properly trained.

Bike patrol officers generally patrol alone when the purpose of the patrol is high visibility, crime prevention and/or the improvement of community relations.  When patrolling high crime/drug areas for special enforcement purposes, officers will ride in pairs.

Bike patrol officers will not discharge their firearms while operating a bicycle.

Bicycles will be transported on a rack via patrol vehicle.

When on assignment, the patrol vehicle will be parked near the center of the assigned bicycle patrol area.

When it is necessary to respond to a call while on bike patrol, the officer will use the vehicle if use of the bike is not practical.

The Pros of Electric Bikes 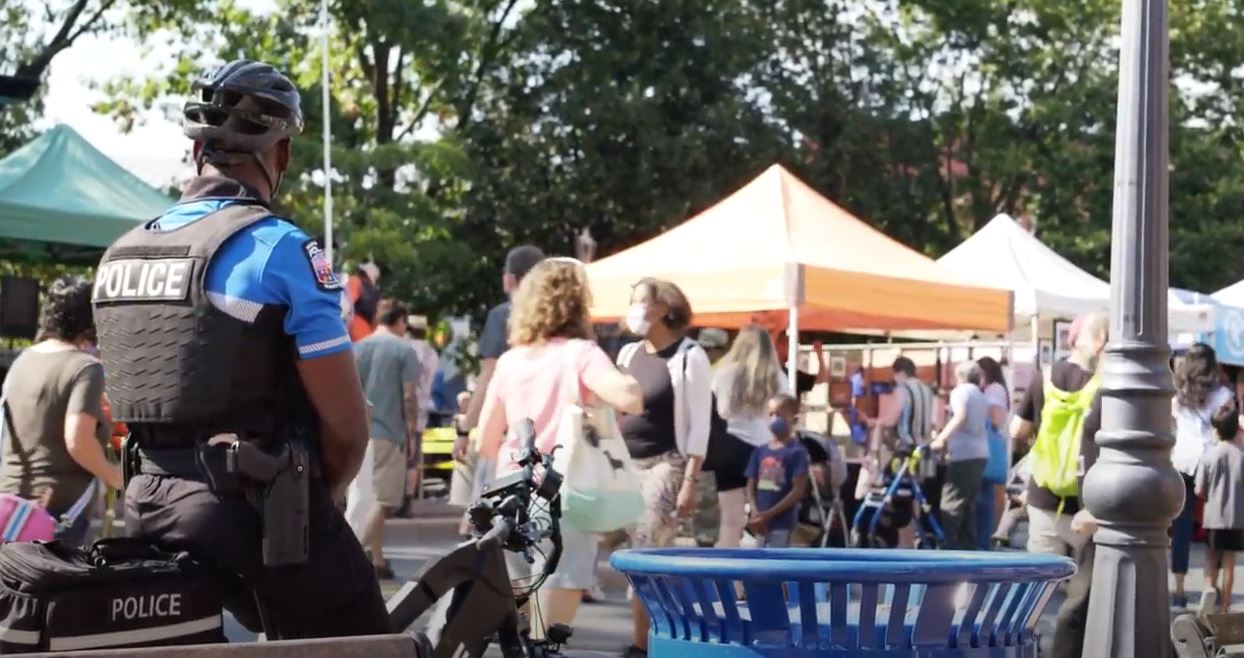 “Electric bikes are a great way for our officers to get out and engage with our residents and businesses. We look forward to expanding our green fleet and connecting with our stakeholders.” – Chief Antonio DeVaul

Benefits of Electric Bikes in Policing

Takoma Park residents have indicated how much they appreciate seeing officers in their neighborhoods.  Police officers on bikes gives them a great opportunity to have that face-to-face relationship with the people in the community; it makes them more approachable.  The department has six officers who have completed training to be certified to use the electric bikes.

“The bike unit allows us to go out and have close contact with the public. That’s the main purpose of bike patrol – being able to get closer to the public and it makes us more approachable as police officers.  Because, when we’re in our vehicles, people can be more so stand-offish; they don’t really want to approach us.  On a bike, we can be more personal and have good contacts with the community.” – Corporal Thomas Sims 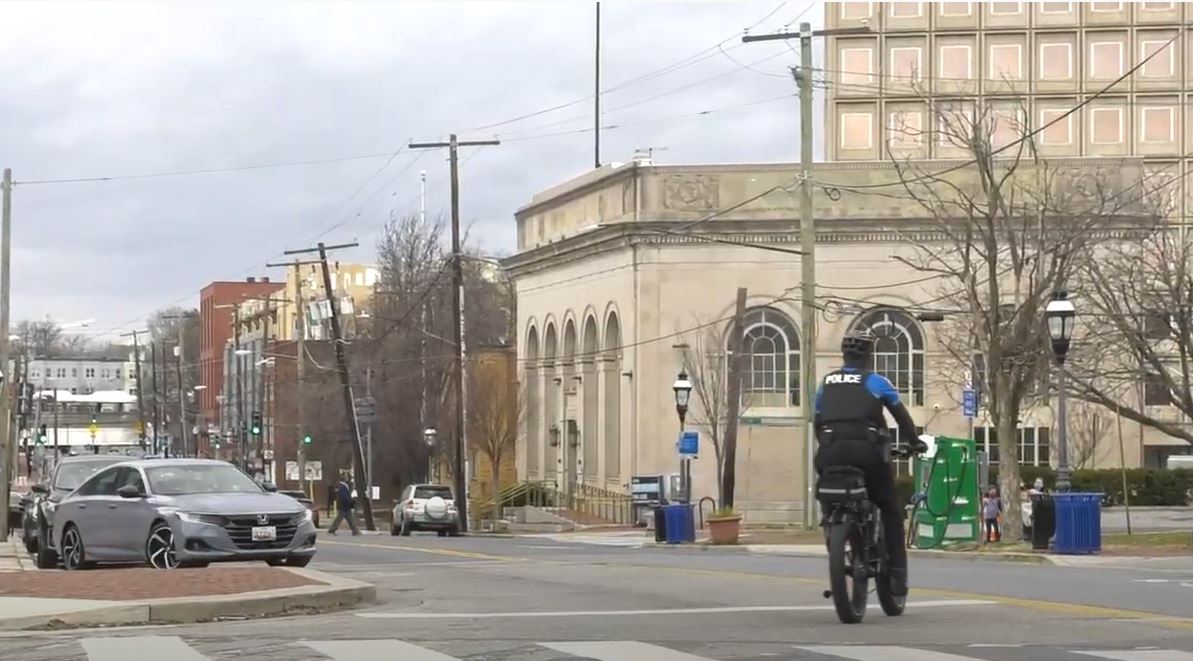 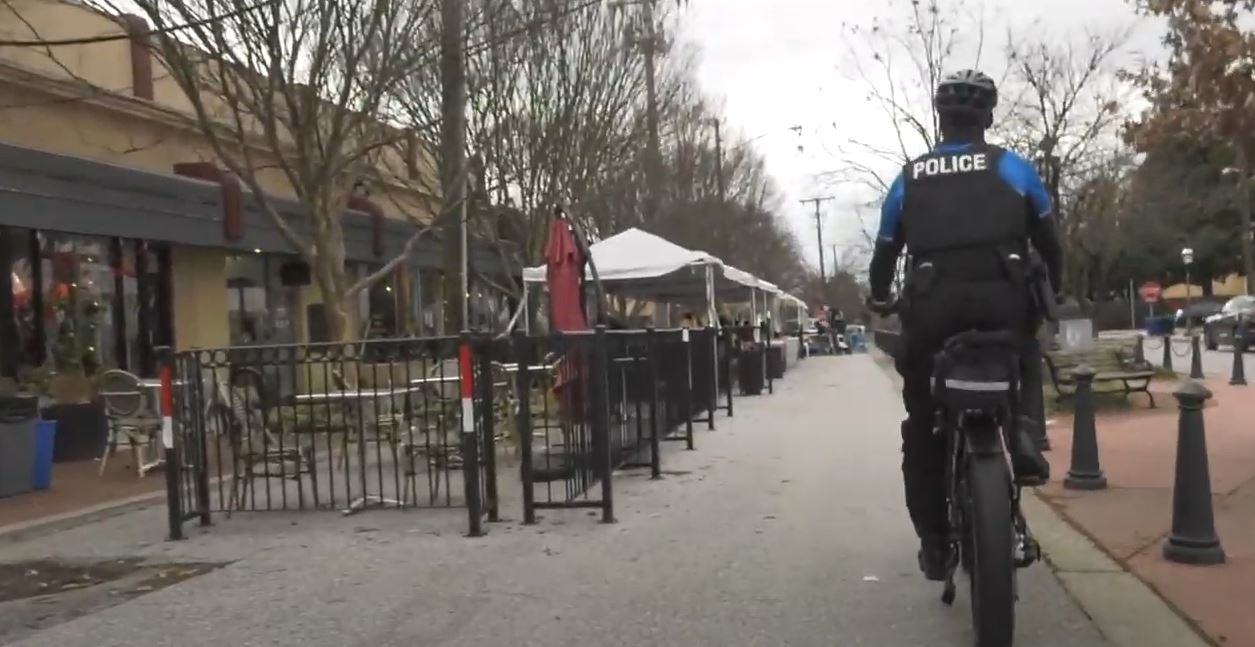 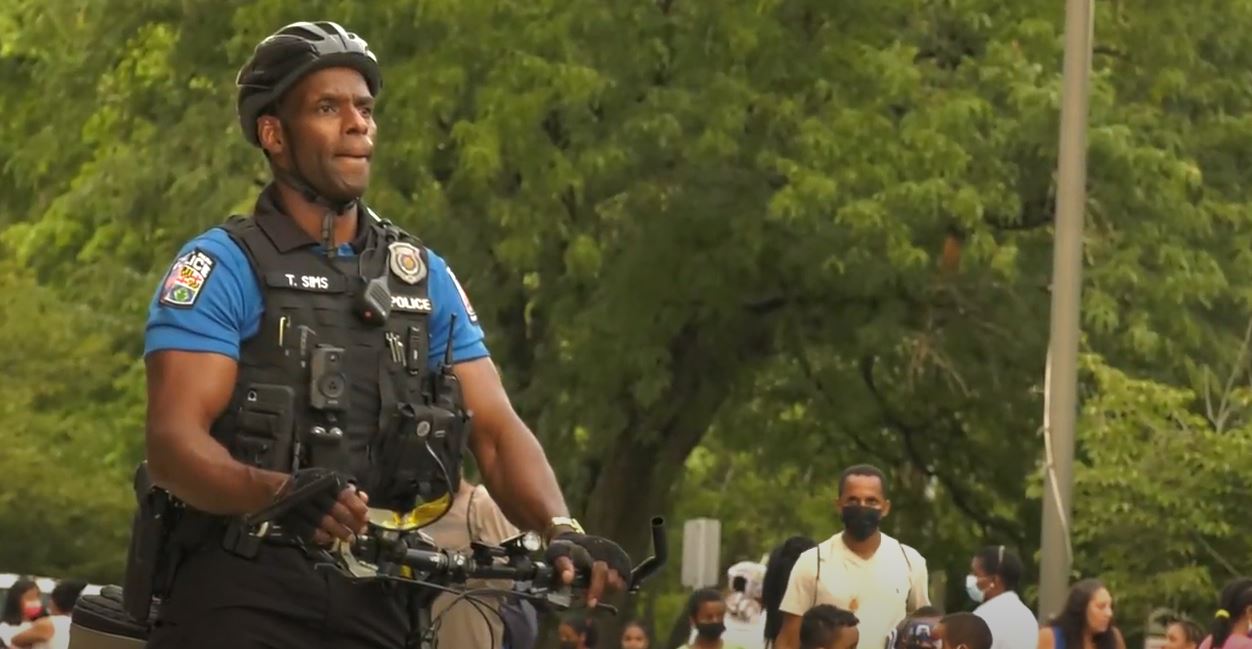