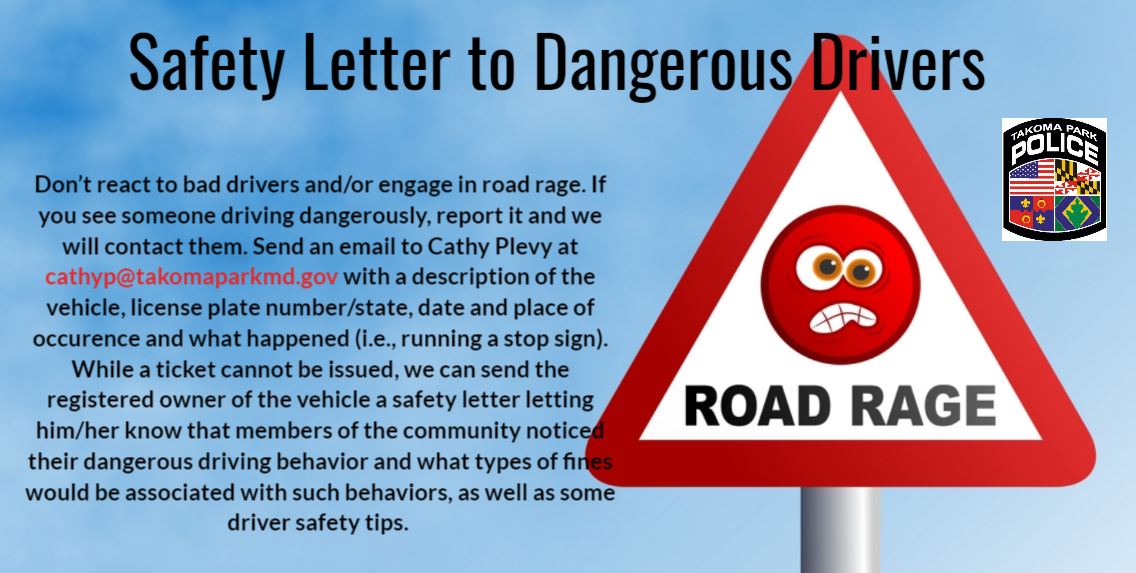 What is Road Rage?

Aggressive driving can take many forms, like tailgating, weaving and speeding. It happens a lot.  Insurance companies, through a survey, found that nearly 80 percent of drivers expressed significant anger or aggression behind the wheel at least once over the course of the prior year. The consequences can be serious.

Here’s what to know about road rage, including tips on staying calm and what to do when confronted with an aggressive driver.

Here are some common factors that often contribute to road rage incidents or aggressive driving behavior.

Most Common Forms Of Road Rage

How to Avoid Road Rage

A simple rule of thumb is to just be a courteous driver at all times. Now let’s all be cool, okay?