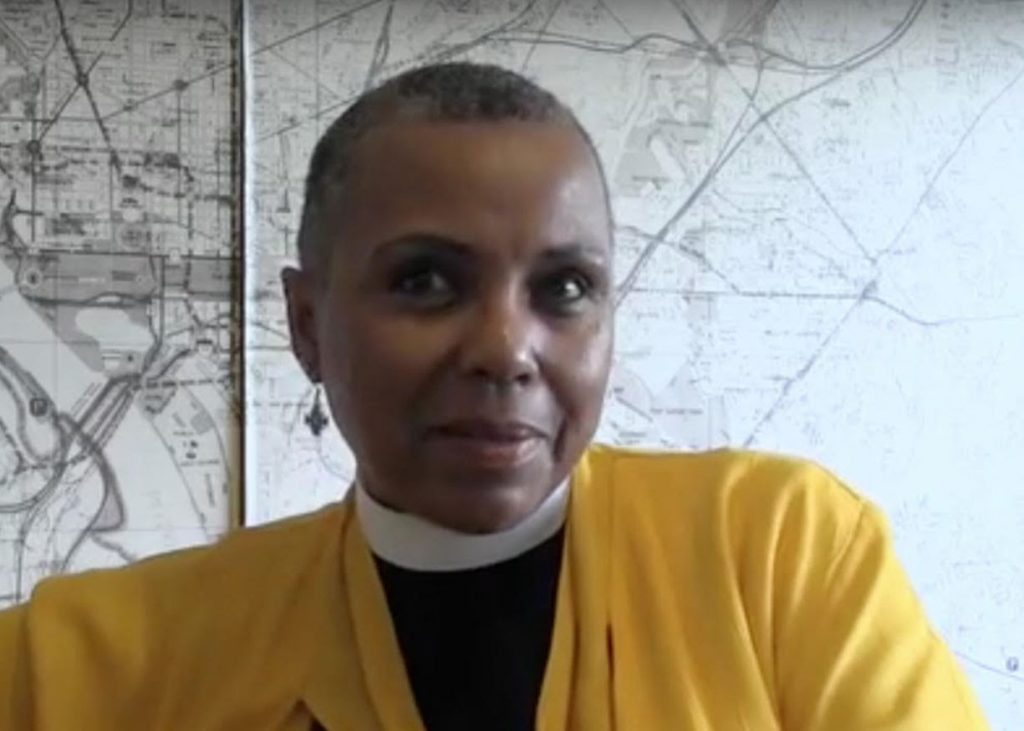 Rev. Dr. Gayle Fisher-Stewart currently serves as the assistant pastor at Calvary Episcopal Church in Washington, DC.  A native Washingtonian, prior to accepting the call to ordained ministry, she retired from the Metropolitan Police Department as a captain and then taught at the university level.  Her area of special interest is the history of policing as it intersects with race in America. She is the founder of the Center for the Study of Faith in Justice at Calvary which conducts research and creates a safe space for the discussion of issues that vex both society and the church and is the president for the Washington, DC, chapter of the Union of Black Episcopalians.

Rev. Dr. Fisher-Stewart is the mother of a son, David, who is her heart.